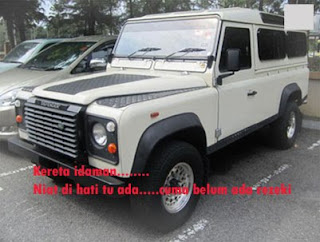 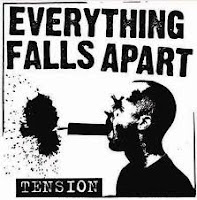 Greetings all, Sorry la two, three months of this I am extremely busy. So any activity does not have time to radio. Next month in November mid term exam will be arriving. It is busy with the want to study further. Sometimes I really just want to live radio. But the light Why Create this unique hobby that I will not leave.
So I was just a story. So in this busy time I do not have nor issue-trivial issue. If there were really only looking for articles to me. So do not look for problems involving me or with my hobby.
Posted by 9m2rie at 10/30/2010 10:43:00 AM No comments:

We need to explain What is Amateur Radio for public people

Amateur radio
From Wikipedia, the free encyclopedia
"Ham radio" redirects here. For other uses, see Ham radio (disambiguation).
An example of an amateur radio station with three transceivers, amplifiers, and a computer for logging and for digital modes. On the wall are examples of various awards, certificates, and a reception report card (QSL card) from a foreign amateur station.
Amateur radio, often called ham radio, is both a hobby and a service in which participants, called "hams", use various types of radio communications equipment to communicate with other radio amateurs for public services, recreation and self-training.[1] Amateur radio operation is licensed by an appropriate government entity (for example, by the Federal Communications Commission in the United States[2]) as coordinated through the International Telecommunication Union.[3]
An estimated two million people throughout the world are regularly involved with amateur radio.[4]
The term "amateur" does not imply a lack of skill or quality, but rather that amateur radio and its operators work outside of an official, governmental or commercial capacity.
for other info click here
Posted by 9m2rie at 10/23/2010 12:14:00 AM No comments: 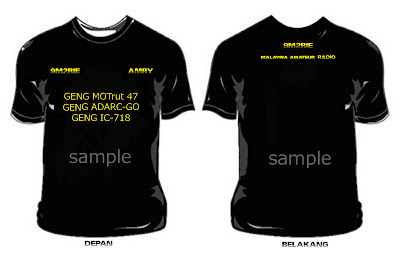 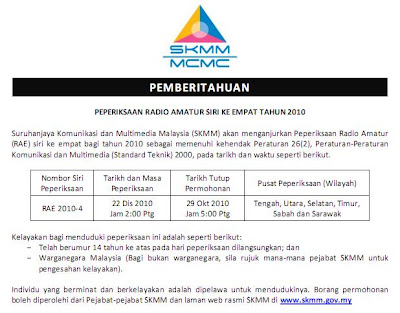 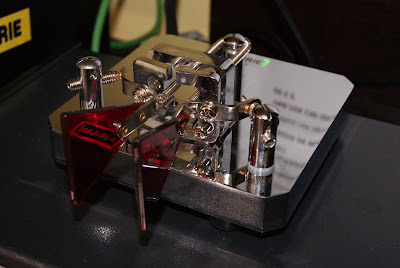 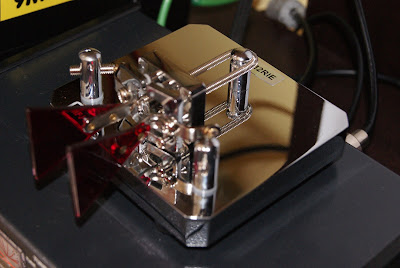